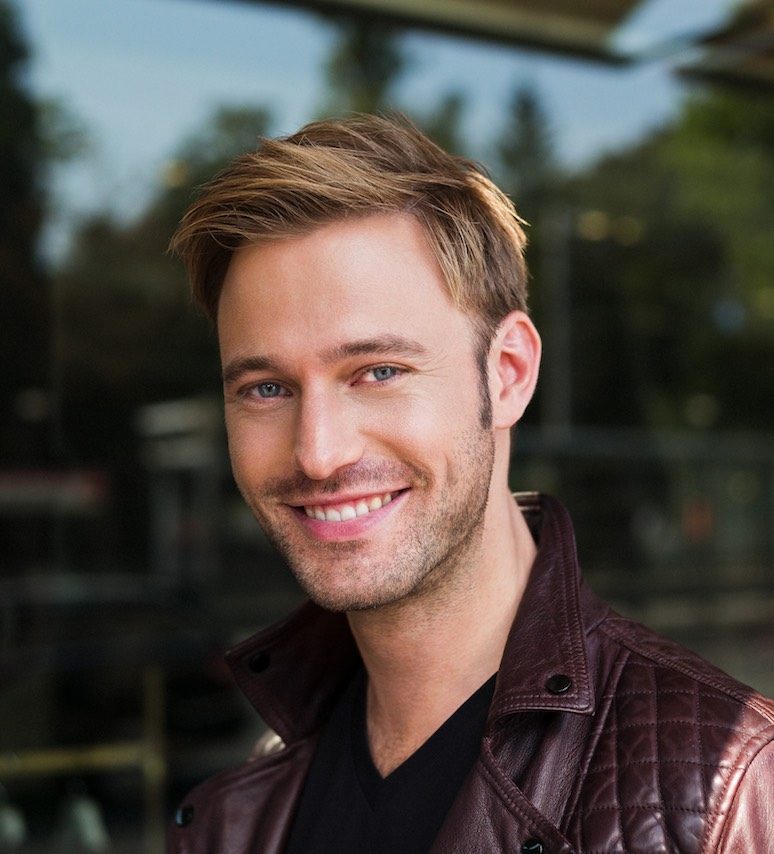 Hailed as ‘the most promising of today’s up-and-coming song recitalists’ (Financial Times), baritone Benjamin Appl is celebrated by audiences and critics alike for a voice that ‘belongs to the last of the old great masters of song’ with ‘an almost infinite range of colours’ (Suddeutsche Zeitung), ‘exacting attention to text’ (New York Times), and artistry that’s described as ‘unbearably moving’ (The Times). Named Gramophone Award Young Artist of the Year in 2016, Appl was a member of the BBC New Generation Artist scheme from 2014-16, as well as a Wigmore Hall Emerging Artist and ECHO Rising Star for the 2015-16 season, appearing at major venues throughout Europe, including the Barbican Centre London, Concertgebouw Amsterdam, Wiener Konzerthaus, Philharmonie Paris and Cologne and the Laeiszhalle Hamburg. He was signed exclusively to SONY Classical between 2016 and 2021. He recently partnered up with Alpha Classics for a long term collaboration of multiple albums.

At Schloss Elmau Èva Fahidi, a survivor of Ausschwitz, talks about her life while Benjamin performs music, which has always been important in her life.

Benjamin performs together with James Baillieu live on BBC Radio 3 at BBC intune around 5pm. Tune in!

Benjamin’s exciting project of a filmed version on the Julierpass in Switzerland, filmed by John Bridcut and commissioned by the BBC will be premiered on February 27 on BBC4.

Studio day: At 1pm you can listen to Benjamin at NDR Kultur A la Carte and later in the evening at 6.45pm he is guest at the TV show NDR DAS!

Benjamin embarks on his tour through the US with stops in Boston, Pittsburg and Dallas to perform Schubert’s Winterreise.

Benjamin appears with two Christmas songs in the ZDF Morgenmagazin between 8 and 9 am, broadcast live. 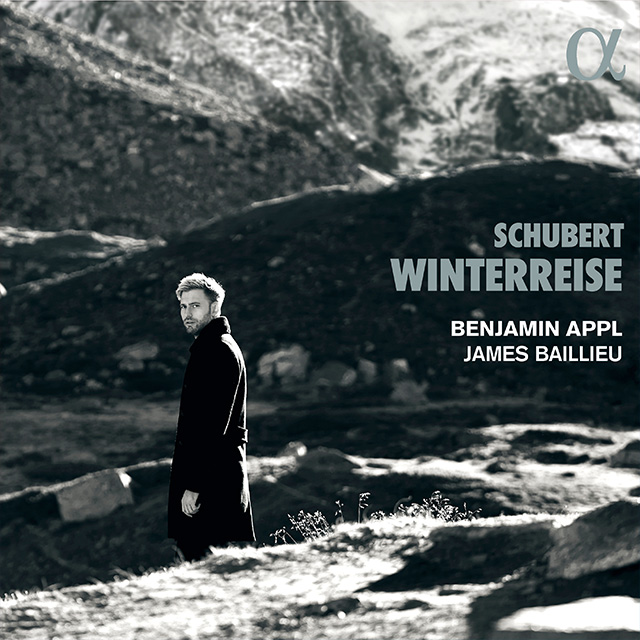 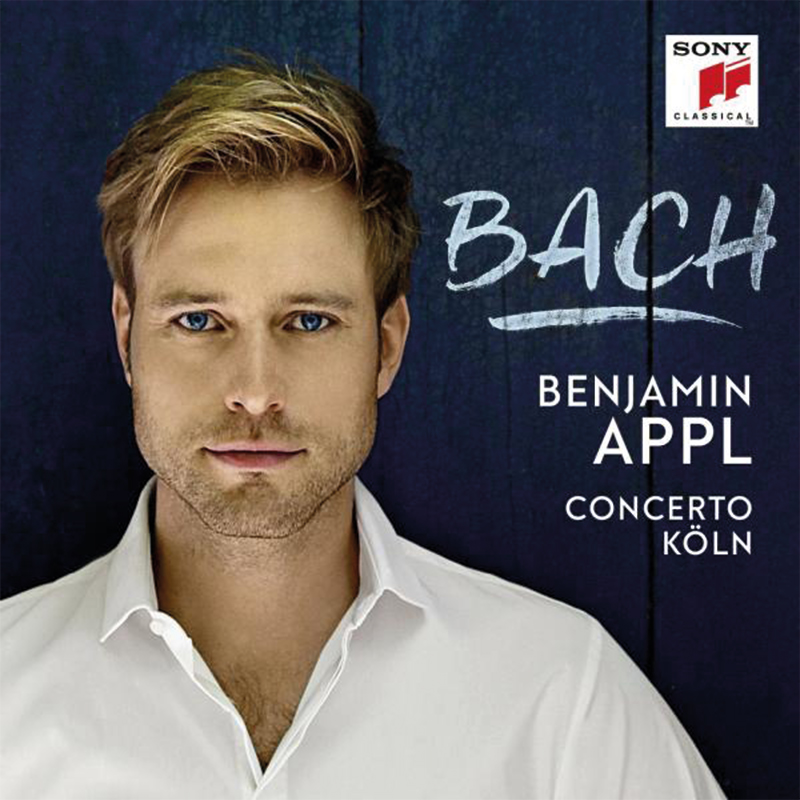 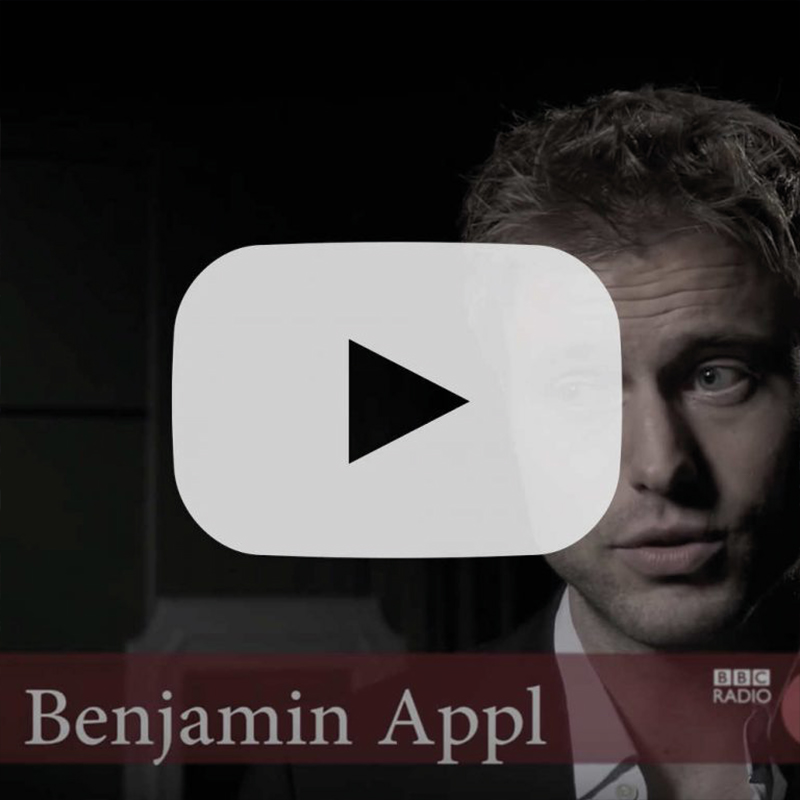 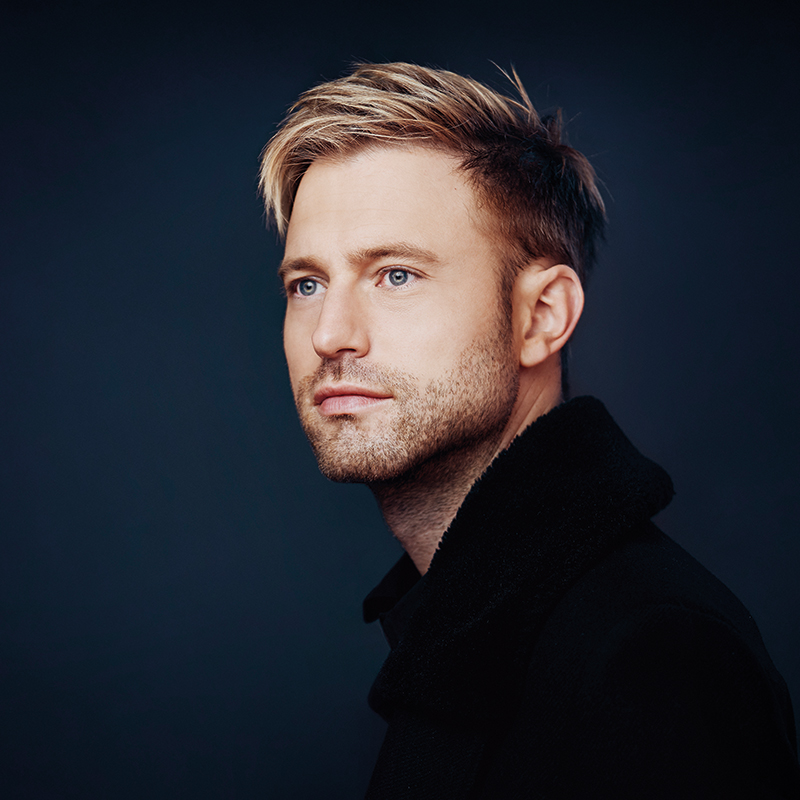